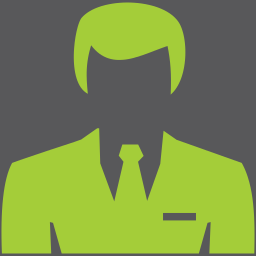 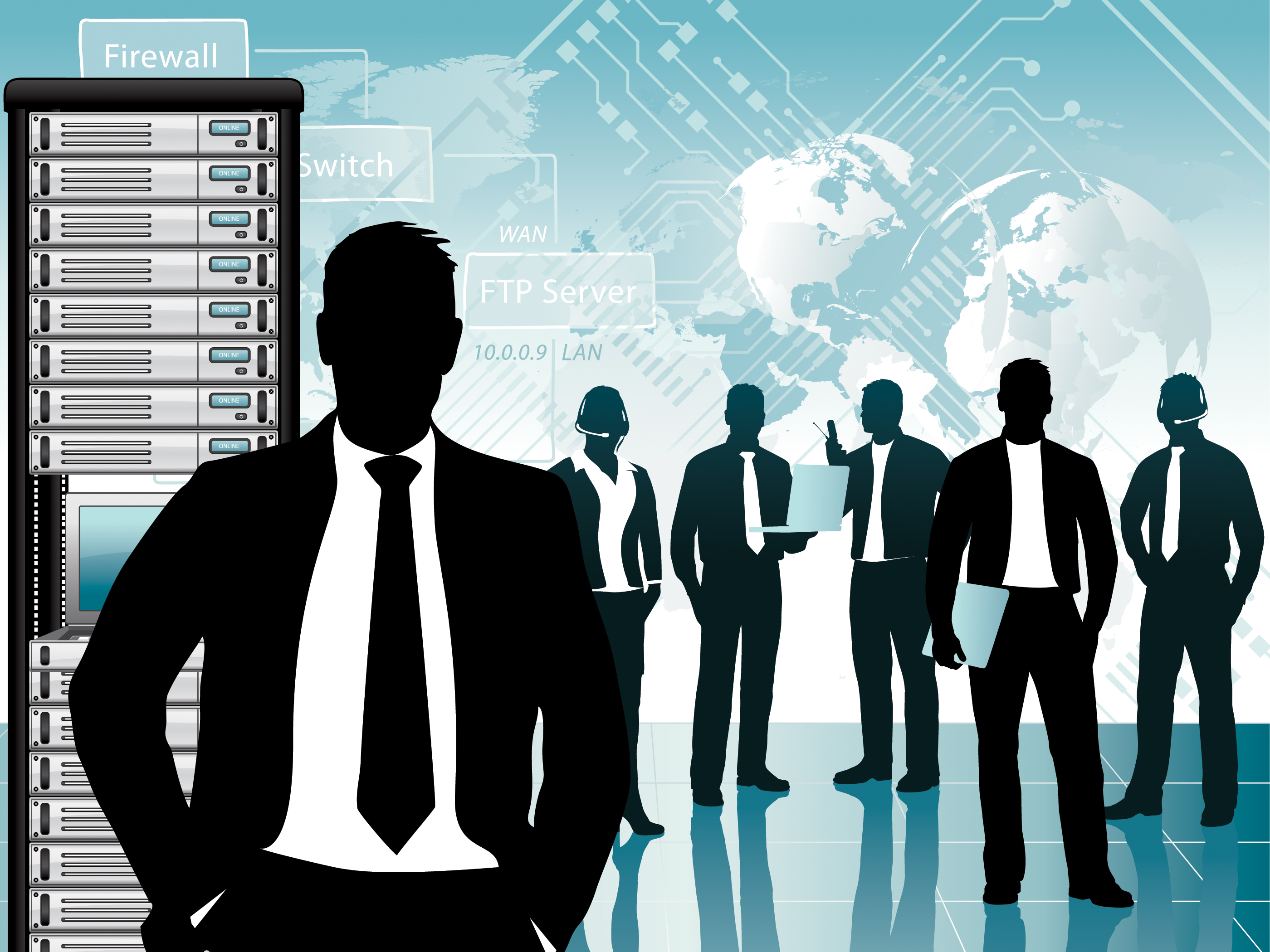 Responsible for architecture of the App and leading of team of 4 people.
Product: Agnitus
Agnitus app is curriculum based learning program. I was responsible for the overall architecture including complete parent dashboard which is based on native UIKit, the data end of the app using core data and syncing of app data across different devices and different platforms using off the shelves web services.

Responsible for building wide variety of apps ranging from game using pure native controls of UIKit to photo and utility apps. Following apps are built:
Project: Dice Hockey
Dice Hockey: is an iPhone app which simulate the excitement of playing ice hockey using the Dice, like a board game. App was built using native iOS controls also featuring simple AI to play against AI Player, Localization for different languages and the different modes of game play with social networking support.

Worked on a Face Hallucination project which contributed to the enhancement of high resolution images produced from low resolution images. The output of research work was so good that it got published in ICPR 2010 conference (one of the best conference in Image Processing).